The NPC Lee Labrada Classic Is Back! The NPC Lee Labrada Classic is a national qualifier, and a first-class showcase for aspiring NPC physique and bodybuilding athletes.

The NPC Labrada Tournament grew into one of the longest running and most popular bodybuilding physique shows in Texas, and one of the largest in the U.S.

Many of Texas's top amateurs and future IFBB pros got their start at Lee’s show.

Lee never lost touch with the bodybuilding and physique community from where he got his start. Today, Lee promotes the NPC Lee Labrada Classic each year to support Texas NPC athletes.

The NPC Lee Labrada Classic is a competitor-oriented show, where every competitor is treated to a first--class event and awarded with a medal of achievement for their participation, and given the recognition that they deserve for their hard work. If you are an athlete, we welcome you to compete in our incredibly rewarding, fun, family-friendly event. If you are a fan, please join me and our staff at our show on that day to cheer on your favorite athletes. It’ll be a great time! Looking forward to seeing you there… 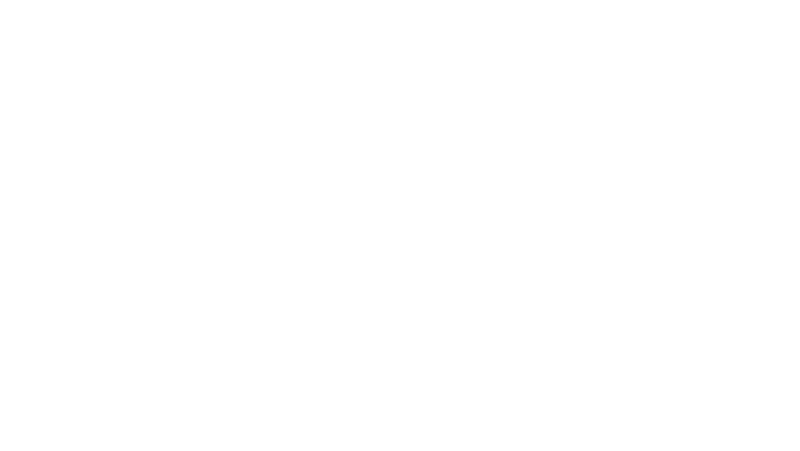